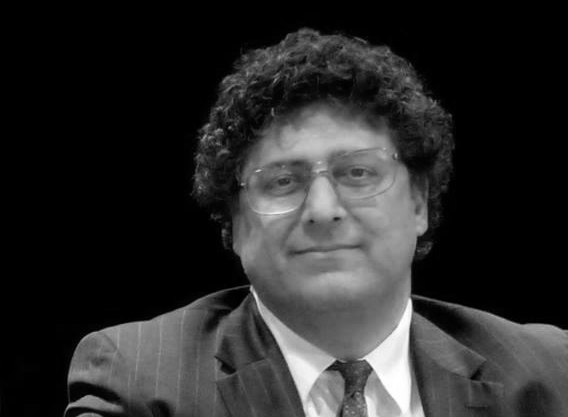 Antranig Kasbarian has been active in Armenian affairs for most of his life. Over the past 25 years, he has been a lecturer, activist and community leader in the Eastern US; having served as editor of The Armenian Weekly, while holding various positions within the Armenian Revolutionary Federation (ARF). He has also worked regularly as a journalist, activist, and researcher in Nagorno-Karabagh. He holds a PhD in Geography from Rutgers University, where his doctoral work dealt with the geography of nationalism in the former USSR, focusing on Nagorno-Karabagh.

He joined the Tufenkian Foundation in 2003, launching its Artsakh (Nagorno-Karabagh) program, and served as Executive Director from 2007 until 2016. He now serves as a Board member and as Director of Development, supervising partnerships, fundraising, and special projects.